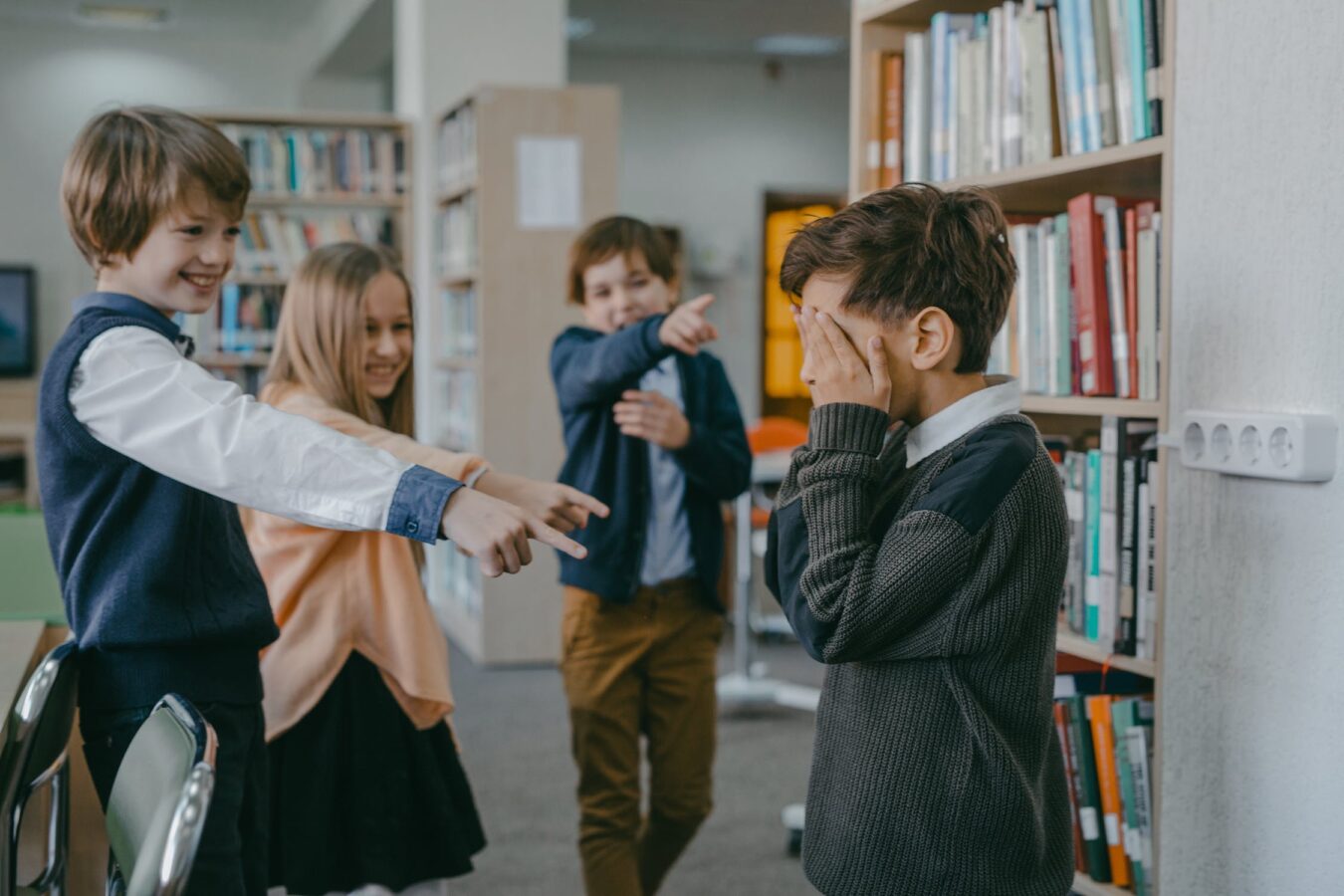 Males are more likely than females to show aggressive behavior across species, ages, and situations, and these differences may be partly influenced by early hormones. Boys are more often the aggressors and the victims of aggression, particularly of physical aggression, even in early social play. Girls are more compliant to the demands of parents and other adults as early as 2 years of age. This article focuses on the differences between boys and girls in aggression and the reasons why people become aggressive.

Aggression is a behavior that intentionally inflicts harm or injury on another person. There can be no doubt that aggression and violence are among the most pressing social problems facing the world today. Data from more than 100 studies conducted in countries all over the world reveal that boys are not only more physically aggressive than girls but more verbally aggressive as well (Maccoby & jacklin, 1980; Tieger, 1980; Whiting & Edwards, 1988). The probability of becoming a target of aggression also depends on one’s sex: conflicts of all kinds are more common in boy/boy than in boy/girl or girl/girl dyads. Even though boys can be quite verbally abusive toward girls, it seems that they are less likely to physically assault a harm doer if that person is a female.

According to Maccoby and Jacklin (1980), there are at least four reasons to suspect that biological factors contribute heavily to sex differences in aggression. First, males are more aggressive than females in almost every society that has been studied. Second, sex differences in aggression appear so early (about age 2 to 2.5) that it is difficult to attribute them solely to social learning or to parental child-rearing practices. Third, males tend to be the more aggressive gender among other species such as baboons, chimpanzees and rodents. Finally, there is evidence to suggest a link in both animals and humans, between male hormones and aggressive behavior. For example, monkeys living in groups establish a dominance hierarch: one or two males become leaders, and the others assume various levels of subordination. When the hypothalamus of a dominant monkey is electrically stimulated, the monkey attacks subordinate males but not females. When a low- ranking monkey is stimulated in the same way, it cowers and behaves submissively. Also studies in rodents indicate that early hormones influence sex differences in aggression in adulthood by predisposing individuals to aggression and by enhancing the behavioral responsiveness to androgen in adulthood (Joslyn, 1973; Trimble and Herbert, 1968).

Any child who turns on the television has an extraordinarily good chance of encountering a portrayal of violence. The average adolescent has seen more than 18,000 murders on television. Children watch a variety of programs, with boys preferring action adventure and sports programs, and girls preferring human social dramas. However, many television programs (80%), especially, children’s cartoons, contain violence. Many researchers believe that televised violence provides children with frequent and potent models for aggression, models that suggest to the child that physical attacks are acceptable in a person’s repertoire of behaviors. One study of almost one thousand children showed that aggression and televised violence are actually linked in a reciprocal way (Huesmann, Lagerspetz, & Eron, 1984). The investigators asked each child’s peers to rate how aggressive the child was, and they also noted how much television violence each child watched. The number of violent television shows children watched at the start of the study predicted how aggressive they were three years later. In turn, aggression also influences television viewing. Children who were aggressive at the start of the study watched more violent shows three years later than they did initially. The findings are consistent with a bidirectional model of influence: children become more aggressive after a diet of violent television, and their aggression seems to stimulate even more viewing of violent shows.

By the time they enter grade school, both boys and girls have categorized aggression as a male attribute in their gender schemas. By age 9 to 12, boys expect less parental and peer disapproval for aggression than girls do; they also think that aggression will provide them with more rewards, and they value these outcomes more than girls do (Reinisch & Sanders, 1986).

For these reasons most developmentalists now believe that men are more physically aggressive than women because physical aggression is the most consistently reported difference between boys and girls, and neither sex is encouraged to be aggressive. Finally, marked differences between males and females in aggression remain in adolescence and adulthood.